New technology aims to provide simultaneous translation in any language

New York startup Waverly Labs has developed something straight out of a sci-fi film. Imagine having your own simultaneous translator on your phone, handling any language you hear. We’re not quite there yet, but the company’s Pilot device, which has recently been funded on Indiegogo, promises to be a huge step in the right direction. 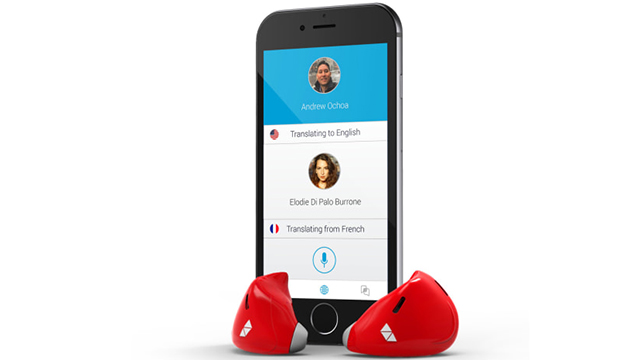 The device consists of an earpiece and a translation app. The earpiece picks up what is being said, then transmits this to the app on your phone. The app then feeds the translation back into the earpiece for you. The company should release the app this summer, including Latin/Romance languages. The actual earpieces are still being tested, but may be available to backers come the end of the year. Other languages, such as Asian or African ones, will be added further down the line, downloadable for a fee.

It’s still early days, and the technology will no doubt be improved and perfected once the device is commercialised in 2017, but this could be a major breakthrough for multinational businesses. Not only would it make it easier to communicate with existing clients, but new client bases would be more accessible.

If you haven’t already heard about Pocket then you’re missing out! Pocket is fast becoming a must-have for the tech savvy.  Founded in 2007…