Have a sit-down lunch, even on a weekday

Having a busy day at work? Tired of takeaway sandwiches or eating at your desk, but don’t want to waste precious time? The Allset app could be your answer.

This free app has been developed to allow people to book sit-down lunches and pre-order meals at participating restaurants nearby. The app then gives users an approximate time of when their meal will be ready, so that they can show up and get their food as soon as they’re seated. This reduces waiting time, allowing you to have a real meal with minimal hassle. The app can also be used by companies to book business lunches, which can be a great help in terms of organization. 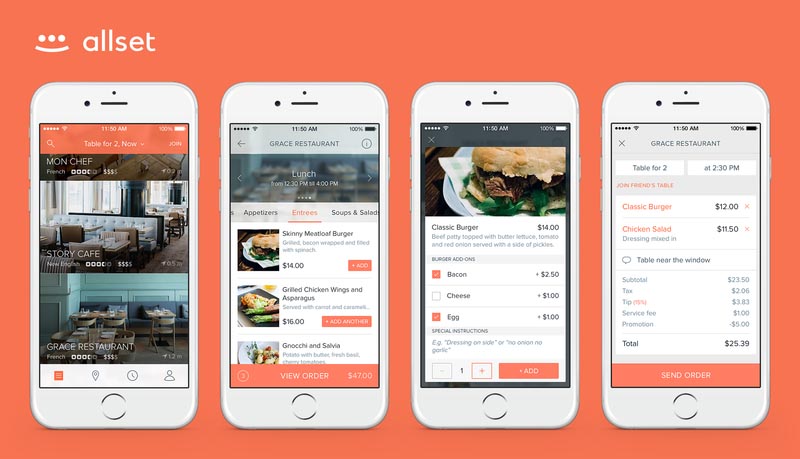 So far, Allset app has only been implemented in New York and San Francisco, but it has the potential of being a great time saver just about anywhere. Especially in Dubai, where restaurants are often situated within office buildings themselves. This would minimize lunch “downtime” even further, without reducing the quality of the meal.

A similar service could also be developed with company dinners in mind.

Centrallo is a new list-based productivity tool that helps organize, centralize and prioritize your life.