No queues, no rush, no wallet needed

Dubai has already fully embraced the concept of the 24/7 supermarket, but what if it could be taken further? The next big idea could very well come from Sweden.

Robert Ilijason has opened the first unmanned convenience store in his hometown of Viken in January. The idea is simple: the store has an associated app, which customers download and use to register. They then use their phone to unlock the shop’s doors, scan the products they need and receive a bill at the end of each month. Security is ensured via surveillance cameras, and Ilijason himself is alerted via text message if the front door stays open longer than eight seconds. 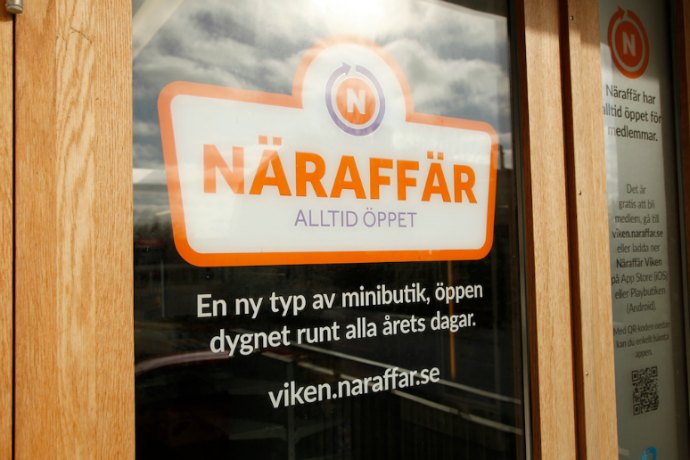 The store was designed with small communities in mind, where it is often difficult to find a shop that’s open late. However, the idea could also be useful in busier areas, where long queues at the till can often be a cause of annoyance. Online shopping with home delivery already exists, but this system further simplifies the process to make purchases as hassle-free as possible.

Could this be the next step on Dubai’s way to becoming a smart city?