Why failure is an integral part of success

Entrepreneurship conventions about failure seem to be becoming a trend. October 13 has even been designated as International Failure Day. Some examples include the Fail Forward conference organized in Toronto in 2014; FailCon Dubai, which was held in the summer of the same year; or FUN DXB, a workshop on the theme of failure, which debuted in Dubai in December 2015 and held a second session in January 2016. 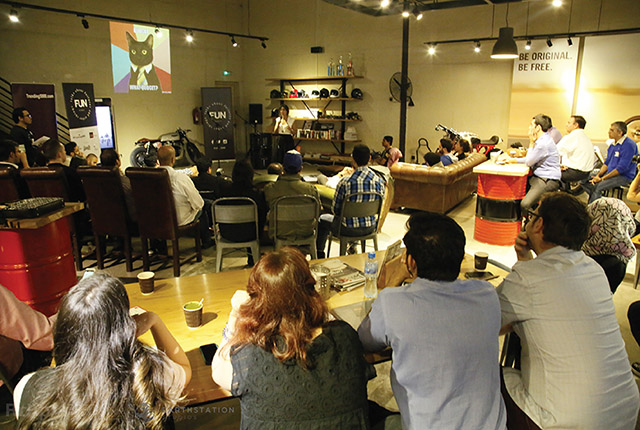 FUN DXB is actually the UAE-friendly name of a phenomenon that began in Mexico in 2012 to teach entrepreneurs about the benefits of failure. The idea is to bring together entrepreneurs who have personally experienced failure in their professional ventures in order to share experiences and insights using a standard format–7 minutes, 10 images–, followed by Q&A and networking sessions. The goal is to approach failure from a different perspective, removing the shame that is usually associated with it, but also to let entrepreneurs learn from each others’ mistakes.

FUN DXB is planning to hold an anniversary event in December 2016, with over 1,000 entrepreneurs expected. This would be a unique opportunity for any entrepreneur to learn from peers and perhaps avoid common pitfalls on the road to success.

Playlist “Rock and Roll” : Here is a playlist to listen to when you need energy and motivation. These artists have made a name…